Compare all the top travel sites

The best hotel deals from all the top travel sites. Best price guarantee

Search the best United States hotel deals on every device. Download the app for free 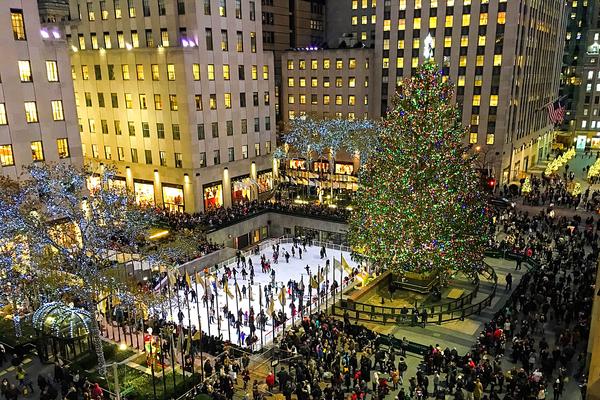 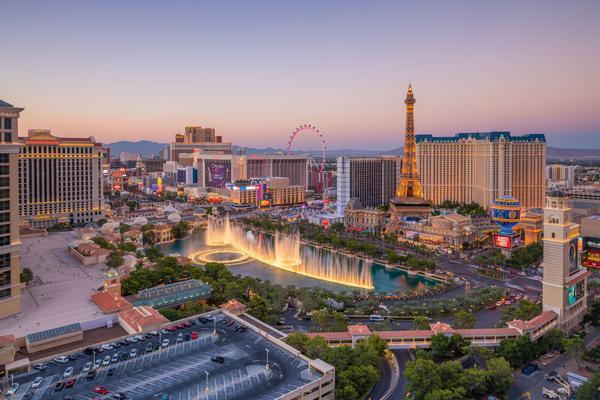 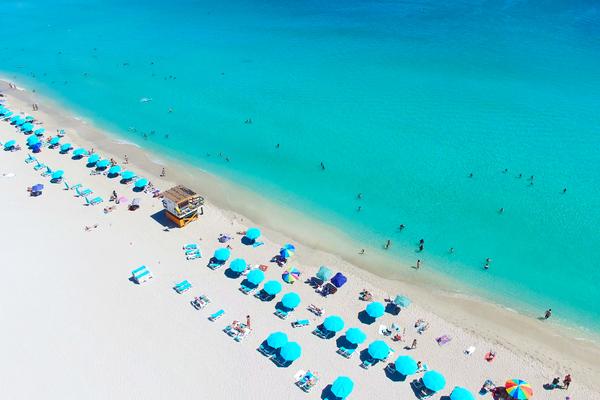 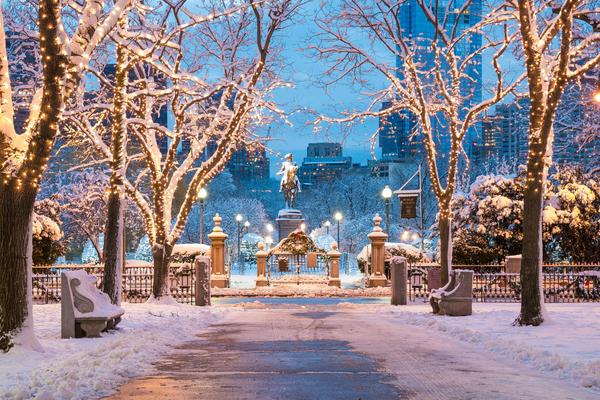 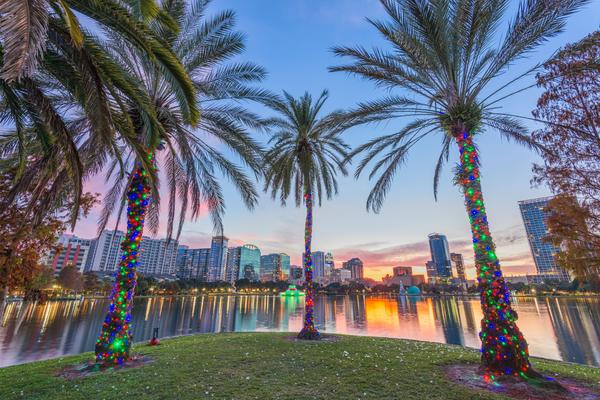 About United States
From iconic cities like New York and Los Angeles to awe-inspiring landscapes like Yosemite National Park and the Grand Canyon, the United States ticks every box. With 50 states to discover, there are endless opportunities when it comes to exploring the United States.

A paradise for urbanites, the United States is home to some of the most illustrious cities in the world. Whether you’re visiting world-class galleries in New York, admiring Art Deco architecture in Chicago or hitting celebrity nightclubs in Los Angeles, North America is famous for its buzzing street scenes.

The United States is an outdoor playground for adventure seekers, with snow-capped mountains, sun-baked deserts and ancient forests just waiting to be discovered. Peer into bubbling geysers in Yellowstone National Park, get up close with toothy alligators in the Florida Everglades and hike through lush coastal rainforests in the Pacific Northwest.

From jazz and blues to pop and hip hop, the United States is a melting pot of music. In New Orleans and Memphis, you can walk in the footsteps of legends such as Elvis Presley and Louis Armstrong. Music Row in Nashville is all about country, bluegrass and honky-tonk, while Detroit will get you swaying to soulful Motown.

From colourful farmers markets in California to trendy rooftop restaurants in New York, food is a highlight for most travellers. In cities like San Francisco, you can eat your way through a plethora of chef-driven restaurants while Texas is famous for its gritty roadhouse BBQ joints and Maine will tempt you with piping hot lobster rolls.

New York is home to dozens of international airports, with JFK in New York, Hartsfield–Jackson Atlanta and Denver International some of the largest. Flying is often the fastest, easiest and cheapest way to travel between states, but if you want to explore the United States at your own pace, renting a car is a great option.