Compare all the top travel sites

The best hotel deals from all the top travel sites. Best price guarantee

Search the best England hotel deals on every device. Download the app for free 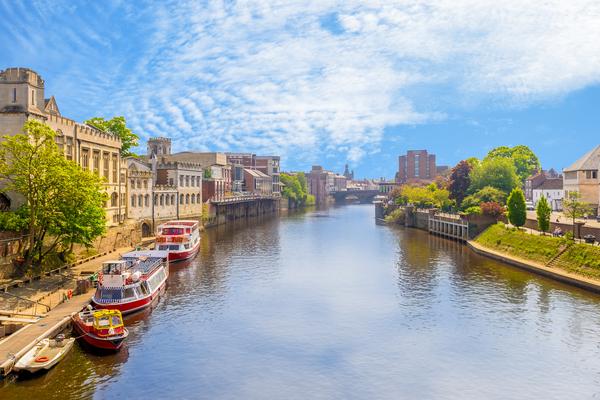 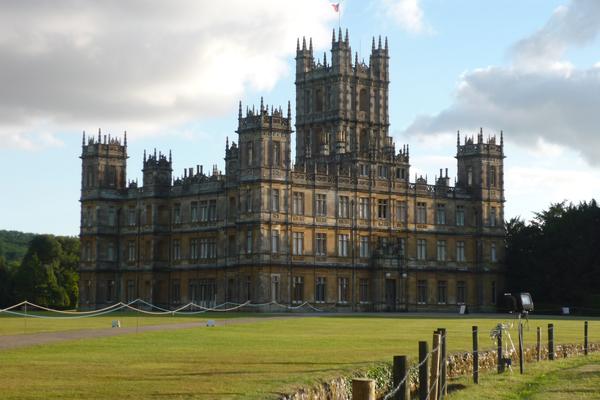 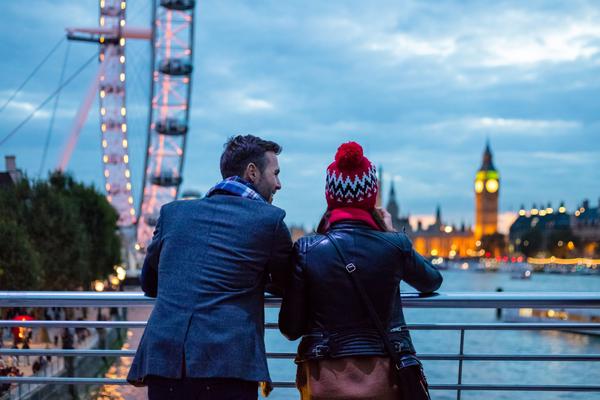 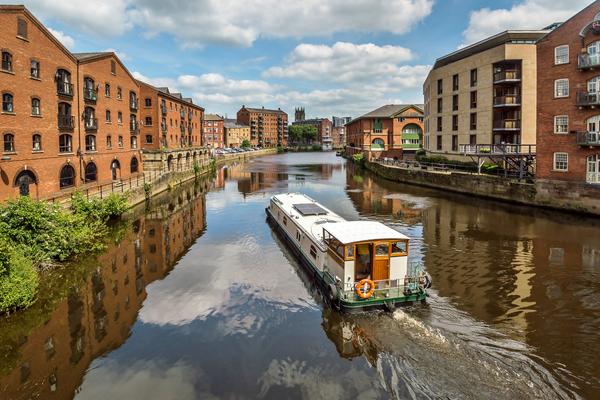 About England
England delights in its icons and is the land of Shakespeare and Dickens, the country of fried breakfasts and fish and chips, a destination of black taxis, red buses, and stately homes grander than anything imaginable. Standing on the Greenwich Meridian in Western Europe, England is one of the four countries that make up the United Kingdom of Great Britain, currently presided over by Queen Elizabeth II. Scotland is to the north and Wales to the west. It’s a country packed with the charming and the extraordinary, whether that’s exploring capital city London or getting lost in a quaint rural backwater.

London is the world’s second most visited city and is on almost every England itinerary, especially for first timers to the country. From Big Ben to Westminster, Buckingham Palace to West End Theatre, London is also the home of England’s most famous attractions. With museums galore and many distinctive neighbourhoods, it’s a destination that holds every visitor captive. Within an easy day trip from London are the sights of south-east England, such as university city Oxford, the cathedral of Canterbury, and funky Brighton. Rolling valleys occupy the south-west, leading visitors on a journey through the idyllic Cotswolds to Bath, Stonehenge, and the country’s best beaches in Devon and Cornwall.

The Midlands, in the centre of the country, is a cultural melting pot with a rich history. Unmissable here is Shakespeare’s birthplace, Stratford-upon-Avon. Some delightful national parks like the Peak District roll through the Midlands and the enchanting rural landscapes continue in the north, notably at parks like the Lake District and Yorkshire Dales. Northern England is the country at its quintessentially bizarre best, with unique accents, rich traditions, and post-industrial cities like Liverpool, Manchester and Leeds.

London has five international airports, located on different sides of the city. Manchester is the country’s other major airport, although there are also intra-Europe flights landing at Liverpool John Lennon, Birmingham, Bristol, Newcastle, East Midlands, Leeds Bradford and Southampton airports. England is surprisingly small, and the high-speed train lines running north to south are the quickest way to get around. An extensive bus system runs up and down the country while hire cars are another convenient means of travel outside London.

England was a series of warring kingdoms that was first unified in 1066 when William the Conqueror defeated local armies and crowned himself king.